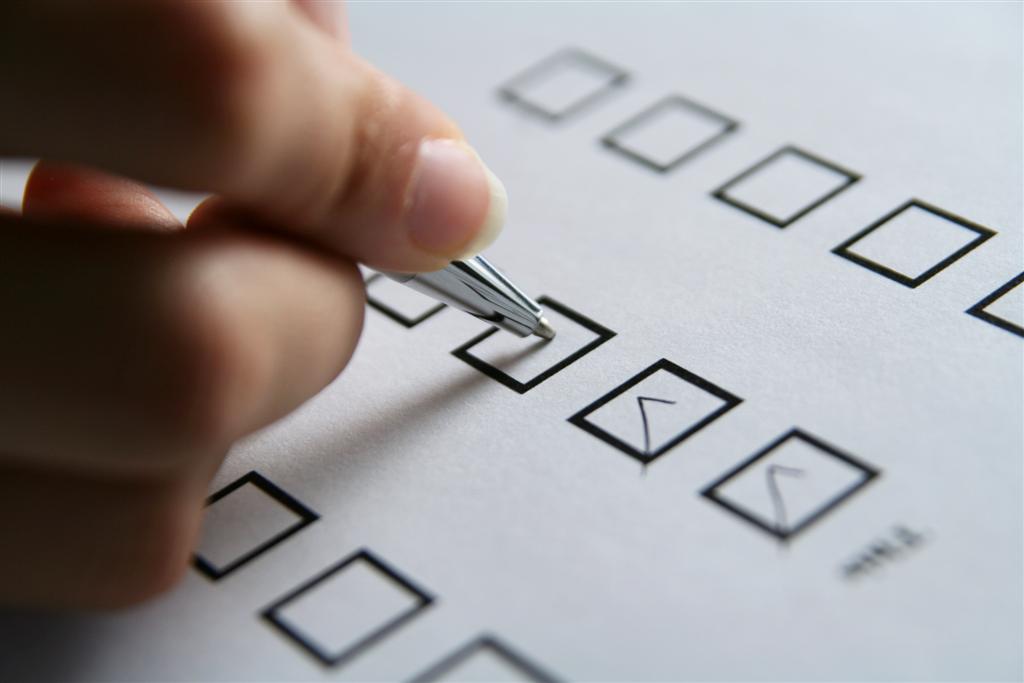 What is veganism? A diet? A lifestyle? A moral commitment? All of the above?

Are there absolutes about veganism, or does everyone get to make their own rules? (Remember that guy you once met who swore to you that vegetarians eat fish?!)

Are some people more vegan than others?

Here’s a little test to see exactly what kind of a vegan you are. Papers will be strictly graded, and if you don’t pass you can expect a couple of thugs to show up at your door and confiscate all of your vegan tee shirts.

Actually, of course, there are no absolute answers—or at least none that every vegan in the room will agree on. Maybe that’s what makes veganism intensely individual, always the subject of heated debate, and very fun.

Here are the questions. Check all the answers that apply, and then compare your results with your vegan friends!

VegansEatWhat.com hopes that Mark’s blog will inspire a respectful discussion, both online and off.  Consider hosting a potluck or other get-together with fellow and aspiring vegans to discuss the important points raised in this blog.