Vegan Men Say What? Guys, If You Have ED It Might Be Your Lucky Day 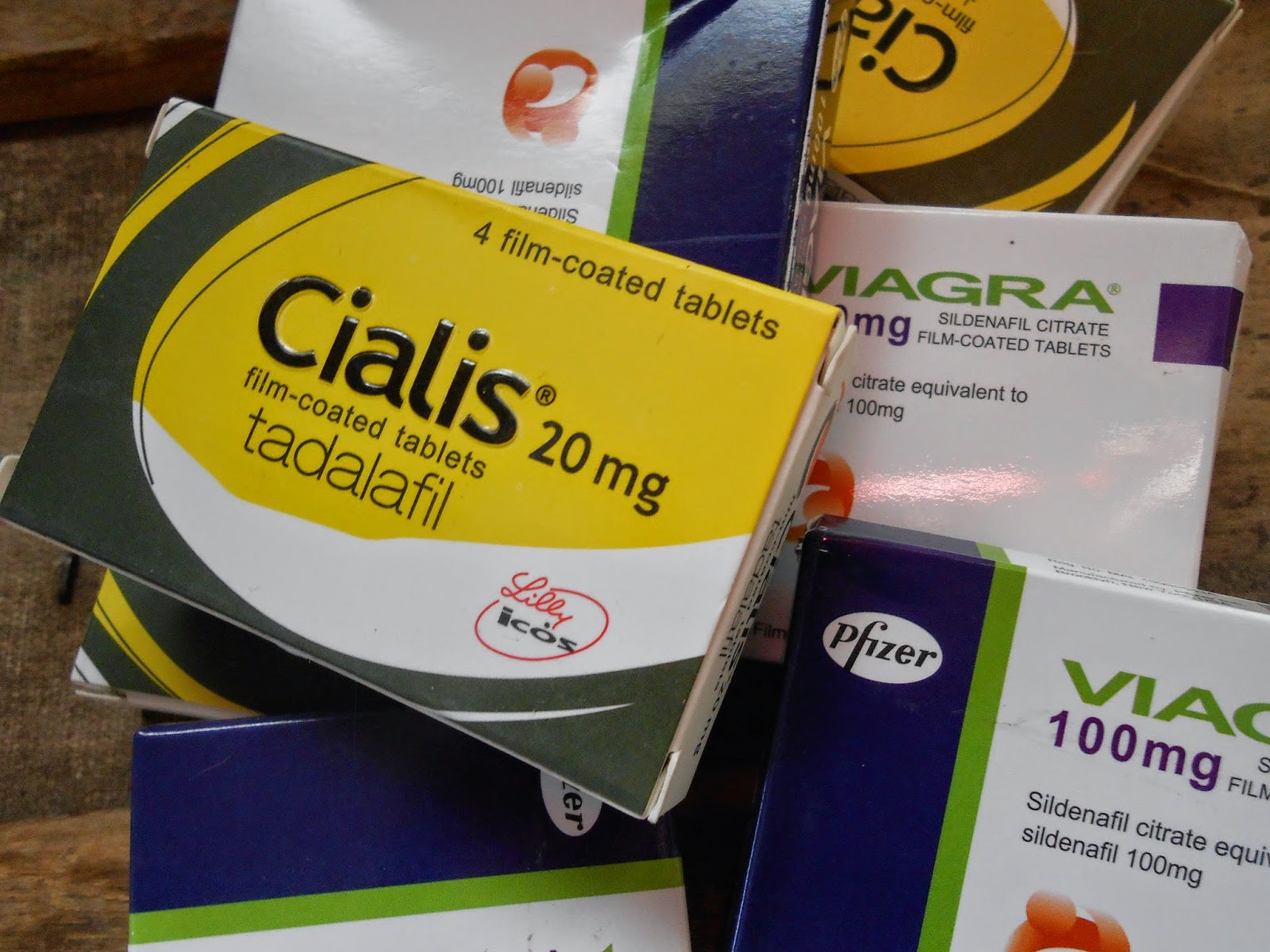 A good friend of mine recently passed away from colon cancer. He was only 54. I was at his bedside the night he passed and his needless death haunts me. I had known Kelly for almost 20 years and yet I had never done much to encourage him to switch to a plant-based diet. Kelly’s death caused me to take a deeper look at what is important in my own life. As part of that self-appraisal and in memory of Kelly I decided I want to encourage my friends and family to live long, healthy and compassionate-filled lives. After all, I don’t want to be golfing by myself when I am 70. Accordingly, I decided to write a monthly article on topics that perhaps males, my friends and yours, will find relevant to their lives. Thank you to VegansEatWhat.com for including these articles in its monthly newsletter and on its blog.

I must start out this first article by apologizing to my children if they are reading this. No child should read an article on erectile dysfunction (ED) by his or her father. But now that I am in my mid-fifties (okay, slightly more) it seems like a relevant topic for my first article based on all the Viagra, Cialis and Levitra commercials I see on television- and I rarely watch TV.

You might be asking why I titled this article “Guys, If You Have ED it Might be Your Lucky Day.” That is because from the onset of symptoms of erectile dysfunction to the first manifestation of coronary artery disease (heart attack, serious arrhythmia, or sudden cardiac arrest) there is on average only 2-5 years. 67% of men who suffer a heart attack had the onset of erectile dysfunction about 3 years earlier. Not all men have ED as a warning—they have a heart attack first. The lucky ones are the men who develop ED first because they have a warning that the clock is ticking.

Approximately 45% of men in the USA over the age of 40 suffer from ED. The advent of ED is associated with a 50-fold increase in heart attack risk in men 40-49 years old. Companies have built billion dollar businesses around pills for erectile dysfunction. While these medications work well to maintain erections, they only mitigate the symptoms. They do nothing for the underlying cause. The solution is on your plate not in the form of pills.

Coronary artery disease and erectile dysfunction are different manifestations of the same disease—atherosclerosis. Atherosclerosis is a disorder that destroys all our arteries with inflammation, calcification and thrombosis. It is caused by plaque from fatty foods such as meat and dairy and gradually accumulates inside the arteries impeding blood flow. ED often manifests itself before coronary artery disease because the penile arteries are only half the size of the coronary arteries. The same amount of plaque will narrow the penile arteries more significantly than the coronary arteries. The organs connected to the smaller arteries manifest symptoms first.

In summary, decreased penile artery blood flow accurately predicts the onset of coronary artery disease. The good news is that we can listen to the warning signs and reverse the process that underlies both atherosclerosis and ED.

A study published in 2011 involving hundreds of men with ED showed that dietary changes had a significantly greater effect on reversing ED than the taking of statins. Those taking statins had a zero difference in improvements compared to the placebo group. On the other hand, almost 50% of the men who changed to a plant-based diet regained normal sexual function within only 2 years. Plant-based foods shown to improve erectile dysfunction and decrease blood pressure and cholesterol are watermelon, papaya, grapes, apples, onions, arugula, rhubarb, kale swiss chard, spinach, beets, pistachio nuts, pine nuts, peanuts, walnuts, and almonds. Oats, wheat germ, garlic and green teas will also improve ED. In addition to improving ED, numerous studies by doctors such as Dean Ornish and Caldwell Esselstyn prove with certainty that a vegan diet will prevent and even reverse coronary artery disease.

Please don’t eat a burger with blue cheese and then reach for the blue pill. It is only masking a larger problem than ED. Instead, consider a plant-based diet.

Doug is an attorney who lives and practices in Colorado specializing in legal malpractice and bad faith insurance.  He ate a vegetarian diet for many years prior to switching to a vegan diet in 2013.