The Diversity of Vegan Diets (or Which Vegan Diet is Right for You?)

Posted on April 4, 2016  by Mark Reinhardt  No comments
Tweet 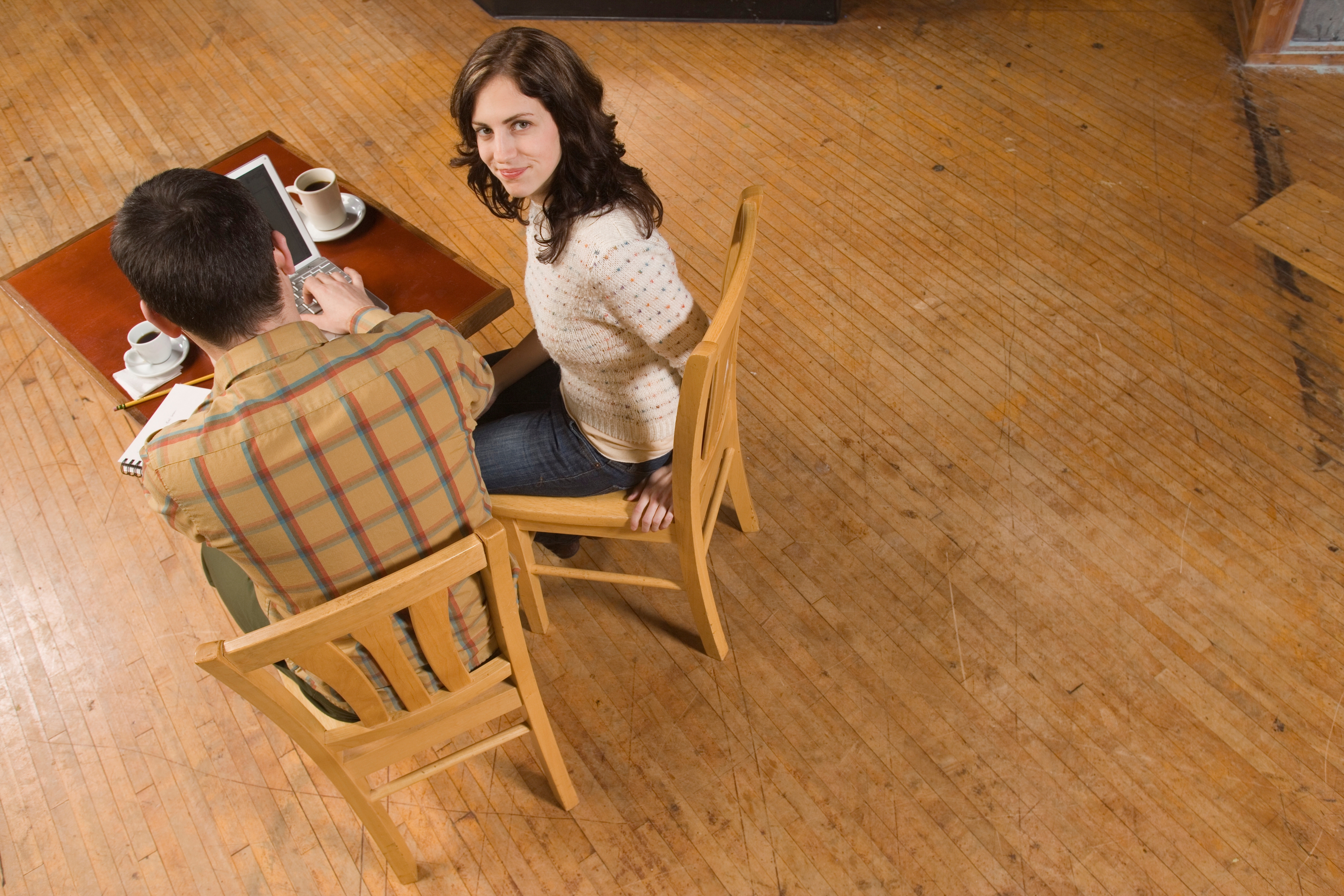 Editor’s Note: Kris Giovanini and Mark Reinhardt are regular contributors to VegansEatWhat.com. This article is adapted from a recent conversation they had regarding the diversity of dietary choices in a vegan lifestyle.

Kris: You know, it’s really not enough just to say you’re “vegan” anymore. Veganism encompasses an enormous number of foods. Any two vegans these days may have very different diets—

Mark: A horse and a toucan, for example.

Kris: Yes, well I was really talking about humans. People choose different foods for different reasons, and some of their choices are very healthy. Eating organic, for example. And one way of eating that is really popular now is the Whole Foods, Plant-Based (WFPB) diet.

Mark: Is that for people who shop at Whole Foods?

Kris: Not necessarily. A WFPB diet focuses on whole foods with little or no processing. For example, no added oils are used (because they are processed), yet the whole food is fine (think olives are fine, olive oil is not).  Preferred sugars are usually fruit pastes, although agave and maple syrup are also used.  Whole grains, whole veggies and fruits, and whole legumes are used extensively.  Fat comes from nuts, seeds, avocados and such, but not too many of those.  It’s really the Forks Over Knives diet, and similar to what physicians like John McDougall, Joel Fuhrman and Michael Greger  have been teaching for years.

Mark: Sounds very healthy! I once lived for three weeks on nothing but peanuts and Scotch. You could call it the Edinburgh Zoo, Elephant-Based (EZEB) diet.

Kris: Yes, and that would be an example of a diet that is technically vegan, but has very little diversity or nutritional value. …Or intellectual value, for that matter.

Mark: The diet of vegan morons!

Mark: The point is, that there are so many food companies catering to vegans nowadays that it has become possible for vegan morons like me to eat a very diverse diet composed almost entirely of processed foods. Heck, even junk foods have gone vegan!

Kris: Yes, in a sense we’ve become victims of our own success. But fortunately there are many vegans who make a point of heading in just the opposite direction. Raw foods diets—the practice of eating only uncooked, unprocessed foods—have become very popular lately too. They basically simulate the way our ancestors must have eaten before humans harnessed fire and began cooking foods.

Mark: I bet prehistoric humans ate a lot of bugs too.

Kris: Well, yes. They were readily available and easy to catch. And of course there have been huge changes in the human anatomy since those days as well. We used to have huge jaws that were powerful enough to allow us to chew plant leaves all day long.

Mark: Wisdom teeth are an enduring legacy of those times, and most teenagers have them extracted because there isn’t room for them in our modern mouths. Almost a bummer.

Kris: Sure. Today vegans on raw foods diets get amazing nutritional levels. They use juicing and dehydration to allow them to eat enough plants with their modern anatomy to get an adequate Caloric intake.

Mark: Eating enough Calories has never been a problem on my “diet of vegan morons.”

Kris: I can see that by looking at you.

Mark: Don’t make fun of me. I have Dunlop’s Disease.

Mark: A malady very prominent in Texas. It’s when your belly “dun lops” over your belt buckle.

Kris: Well, getting back to the point of our conversation, I guess we could sum up by saying that just because a person goes vegan doesn’t mean that his or her diet is necessarily going to be ideal.

Mark: There are still lots of choices to be made.

Mark: I was thinking Twizzlers or Skittles?

Kris: Fortunately, the choices are enormous these days. Sure, unhealthy temptations abound, but any  vegan should be able to find a diet that serves both their health and their taste buds. Look to the WFPB and raw foods diets for inspiration.

Mark: So, no two vegans may eat alike, but we’re all one happy family?

What Do Vegans Eat at the Nepal Cuisine Lunch Buffet? Curry of Course!
Starfruit