There are many ways to make vegan versions of typical dairy products and vegan cheese has especially come a long way!  There are many good vegan cheeses available commercially.  Two that are widely available are Daiya and Follow Your Heart Vegan Gourmet.  Both come in several flavors, including cheddar, mozzarella and monterey jack. Daiya is soy and gluten free and melts well.  Other good vegan cheese options are Teese, Chao Slices from Field Roast, Miyoko's Creamery, Kite Hill and Tofutti.  Which taste the best? That depends on you so experiment to see which brand and varieties you prefer.  If you buy a commercial brand not named here (and there are many), check to see if the package is labeled “vegan.” If it is not, look at the ingredients. If the product lists “casein” or “whey” as an ingredient, it is not dairy-free.

If you want to make your own vegan cheese, there are several good cookbooks on the market including:

To get you started, try one of the recipes below and check out Vegan Cheese. 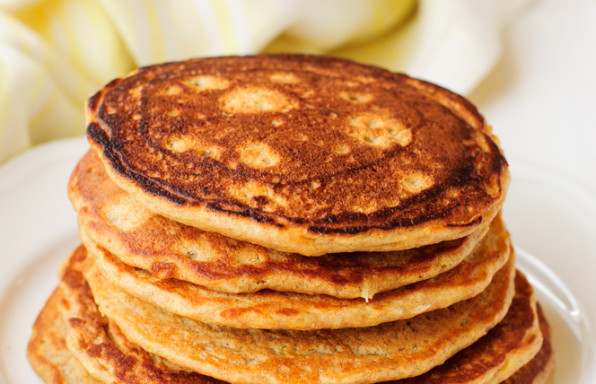 This recipe for waffles and pancakes uses pureed pumpkin. The result is a meal that is absolutely delicious, high in fiber and low in fat.