Posted on December 6, 2016  by Kris Giovanini  No comments
Tweet 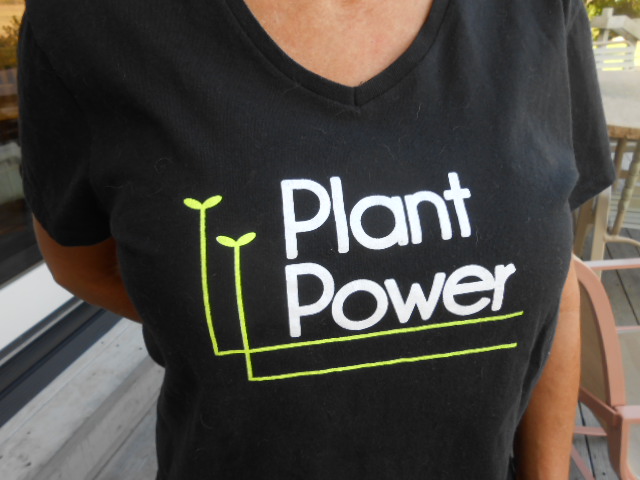 Since I had my son Jack over 12 years ago (when I was 30), I have struggled with my weight, body image and subsequently self-esteem issues. Growing up and through my 20s, I had always been thin. When I was skinny, I observed as an impartial bystander how horribly much of society treats overweight people, but had never given it too much attention. After all, I didn’t treat people badly and I wasn’t fat . . ..

Becoming 40 pounds overweight myself and experiencing first-hand the discrimination many heavy people face has certainly not been fun.  However, there have been certain aspects of the experience that have been beneficial and have changed my life in some surprisingly positive ways.  For example, being overweight knocked down my ego (a good thing) and changed how I view people.  I have become much more empathetic and more of a proponent for people. I now try hard never to judge someone based on their appearance or by first impressions, and instead try to focus on what I like about a person.  Basically I now practice love and acceptance.

In late July, 2016 I decided that I was going to lose 40 pounds in one year or less.  Let me first confess that I am a cheese-aholic.  My constant dairy consumption combined with regular red meat and wine for dinner all contributed to my weight.  Additionally, I had a 12-hour weekday desk job that added the pounds.  The daily exercise I would squeeze in between work and chauffeuring my son around was not enough to process my caloric intake and I knew it.  It made me feel bad, but I didn’t do anything to change it. I was stuck in a routine of bad habits.

So what was the catalyst? What changed that made Me want to change? Within a short period of time in July, 2016 four things happened:

1) My cholesterol screening came back high and I was instructed to change my diet and reduce my high cheese intake;

2) I received and read a book from my parents called “ How Not to Die” by Dr. Michael Greger which promotes a whole foods plant-based diet;

3) My mechanic and friend of over seventeen years died of a heart attack in his fifties;

4) I was struggling to fit into my “large jeans” and when I did squeeze them on, I had a “muffin-top”. 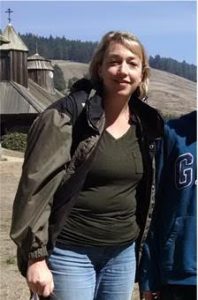 To me, these four factors were like a message from the Universe that it was time to make a change in my life and diet.

On July 25, 2016  I decided I would try a vegan diet.  I would also choose to avoid as many processed foods as possible.  This would include avoiding foods or drinks with sugar (anhydrous dextrose, brown sugar, cane crystals, cane sugar, corn sweetener, corn syrup, crystal dextrose, high-fructose corn syrup, or sucrose).  I would try to “eat my colors” as recommended by several doctors and consume a variety of vegetables and fruit daily.  And if what I had been told (and read) was true, these changes in eating habits would improve my health and help me lose weight.

The Vegan Diet Experiment So Far

The first week of my experiment was horrible. I think it is why many people give up. I was more tired than usual, irritable and bloated. I suspect my lack of energy was mostly due to sugar withdrawals. The week was marred by distracting and overwhelming cravings for cheese and sugar. I almost gave up.

The second week I had the worst flatulence, ever. Seriously, it was embarrassing. I attribute my bodily gas to the increase in fiber. Since I had started eating lentils and quinoa (instead of white rice) and lots more vegetables, it was clear my body had some major adjustments to make.

The third week something amazing happened. I felt great! Like absolutely amazing! I had so much energy and I felt fabulous. I thought to myself, “I should have started this diet years ago!” Feeling rested, my mind feeling sharp, I felt like I could do just about anything. It was an amazing week!

The fourth week I adjusted. I felt good but no longer “amazing” like I had the week before. I think this was the week where my body started to really adjust to the new diet and regulate. Don’t get me wrong, I still felt really good and had significantly more energy than I did prior to my new diet, but I wasn’t experiencing the euphoria of the very noticeable energy increase that I had the week before.

Now finishing up my fifth week, I am happy to report that I fit into my jeans without a muffin top! It’s amazing!  And just in 5 weeks! While I have technically lost only a couple of pounds since starting the diet, in many areas on my body the fat has been replaced by muscle. My belly is noticeably going flat (YAY!). I am losing what I call my “food baby” (aka extended/fat belly).  My face also appears to be slimming with my cheekbones looking a bit more pronounced as a friend noticed. Not bad for only a 5-week commitment! 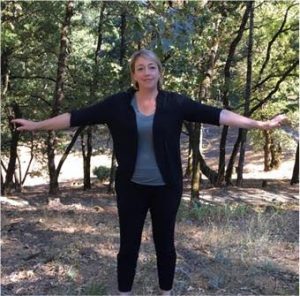 Despite some difficulties the first two weeks, eating a whole foods plant-based diet has been a very positive experience.  I am going to continue this diet and see if it will help me improve my health and reach my weight loss goals.  I’ll keep you posted on my progress.

VegansEatWhat.com is happy to report that as of December, 2016 Lisa continues to thrive on a whole foods plant-based diet.  Thank you Lisa for sharing you story!

If you’d like to share your story on changing from an animal-based diet (“SAD” or Standard American Diet) to a plant-based/vegan diet/lifestyle, please write to us at info@veganseatwhat.com – 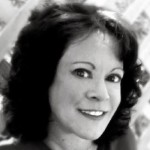 Confessions of a Vegan Nutrition Student
Getting Healthy with PFMT